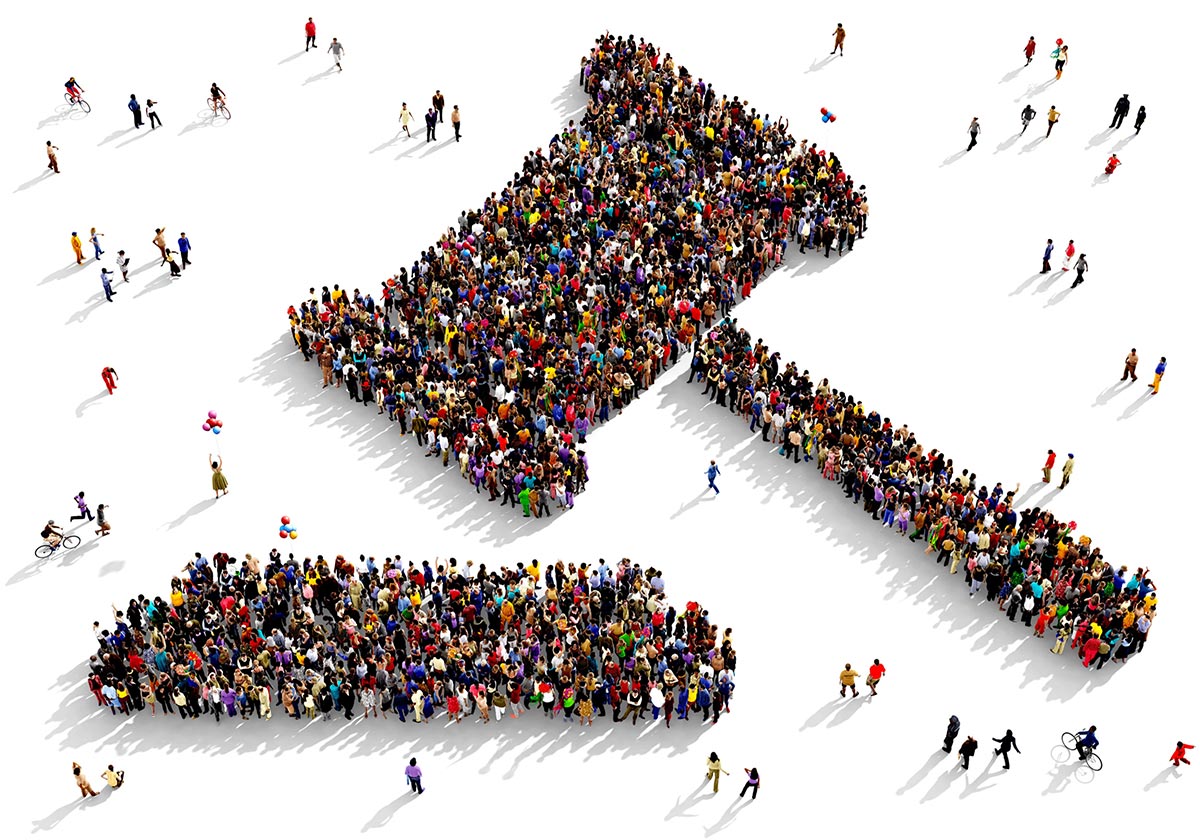 PSD2 Explained. What it Means for Consumers and Fintechs

The final implementation date for PSD2 is fast approaching. This groundbreaking set of rules is deregulating payments in The European Union. What does PSD2 mean? You’ll find out everything there is to know about consumers, fintechs, and banks. This is Payment Services Directive 2 explained.

Introduction – Why does the Meaning of PSD2 Matter?

The term PSD2 is gaining a lot of heat in Europe amongst fintech startups for the disruption it is likely to bring to a rather traditional financial system. With PSD2 API fintechs can begin to offer consumers what they want in a financial transaction but must follow strict and sometimes cumbersome guidelines. A PSD2 explanation looks at what the definition of what PSD2 means, where it came from, who it targets, and what the future looks like. The end of the PSD2 timeline is drawing near, the question you have to ask is will it be as disruptive as it is popular?

What is PSD2 and Where Did it Come From?

What does PSD2 Mean? Payment Services Directive 2 is explained as the second iteration of Directive on Payment Services adopted by the European Parliament. The goal of this directive is to streamline existing payment processing in Europe in any given transaction. The original legislation was brought about in 2007 and sought to clarify and ease the payment processing through uniform rules and the opening up of new competition in the marketplace across the European Union. Additional benefits of such a move are thought to be reduced costs and a stimulation in the fintech sector for startups and non-traditional financial institutions.

PSD2 an Improvement to PSD and SEPA

Nearly seven years later in 2013, The European Parliament introduced PSD2 because of the growing changes of commerce that had occurred in the first ten years of the new millennium. The PSD2 timeline is coming to an end. Adjustments to rules and regulations were introduced to make room for the growing number of online transactions that had since become normalized but were before rather new. It also took into account the new idea of mobile payment systems at the point-of-sale, which is also beginning to become the norm.

The final PSD2 implementation date is January 13th, 2018. The European Union States have had since January 12, 2016, to begin implementing PSD2. The PSD2 timeline is fast approaching. Keep in mind it is an extension of The European Union’s Single Euro Payment Area (SEPA). This leaves out Norway and Switzerland for example. The biggest preparation will be getting ready for compliance and following regulation. This is a legal framework so there will be red tape. The topic will be followed closely by fintechs and financial institutions, but each with a unique perspective.

What does PSD2 Mean for Fintechs?

Direct connections between retailers and customer’s bank accounts are made possible with the use of API or Application Programming Interface. The technical jargon translates to a set of rules and parameters that can be utilized to change an existing framework or software to tailor it to specific needs without changing the overall source code. This opens up all sorts of opportunities for fintechs to take advantage of. An open API, for example, would enable the use of congregate data that can be targeted to individual customers as well as retailers without compromising security. Classic examples include card-linked marketing in which consumers can receive targeted assistance from their financial institution at the point-of-sale.

This may include incentives to buy or not to buy, bonus coupons, and the like. All of it made available digitally on the mobile device and all at a split-second before a purchase. Fintechs are clamoring for the rich data that traditional banks have held since their inception and one might say “iron grip” over the European Union countries. That grip will be loosened to allow any qualified and law-abiding fintech to compete with others to use that data to engage with the banks’ customers. The customers will still retain their bank accounts and affiliations (if they choose to continue to do so). Hopefully, the new buzz word will bePSD2 Banking API.

Security will be the Biggest Challenge

Security will be both a concern for the fintechs looking to emerge in this market as it is for banks. These companies will need to meet stringent security measures implemented by The European Union as well as the host country of which already has tight personal and financial security measures. This obviously includes KYC, PCI-DDS, and OTP.

What does PSD2 Mean for Banks?

The definition of PSD2 for banks is: hell. We might call it a free-market competition. This new directive takes shots at everything that they have held for granted in the last several decades over the reliance of their customer base and the banks’ unwillingness to innovate with the times. Consumers have long been demanding more from their banks and for the privilege of holding all of their money the banks have largely unanswered. Now they’re going to have to answer.

Two new competitors will open up to the banks: Account Information Service Providers (AISP) and Payment Initiation Service Providers (PISP). AISPs are the ones who take the data of customers banking habits like how much the spend, when they spend, and where they spend and turn that data into a profitable material. PISPs are the ones who will initiate the bill payments or P2P service on behalf of the financial institution’s customer. In either case, the two new competitors will have fewer costs than traditional banks and be much more versed in the latest in fintech. Banks will see increased costs in their tech teams as well as compliance and security personnel for the use of banking APIs. The end result will likely be increased costs deferred to account holders in terms of creative fee structures and costs. Unfortunately for the banks that also comes at a time when consumers will be able to shop around for their financial services. The competition will be hotter than ever. All that said there will be unique opportunities for the traditional banks to pair with fintech companies and take advantage of the strengths these startups have in mobile and online. Some are already doing this through innovation labs, participation in fintech conferences, and outright business acquisition. Banks can make themselves better and PSD2 encourages it. Remember banks have always owned the playing field. AISPs will be clamoring to the banks for their respective customer reach and respect in the financial industry. The ability to pair with them allows the upstarts serious connections with customers. The competition will lead these companies to produce only the best technologies.

How will the Consumer Benefit from PSD2?

With the introduction of PSD2, the European Parliament was not only focusing on changes in technology but reacting to changes in the security landscape. This is one element of PSD2 that benefits consumers on the whole. The new guidelines sought to increase standards of security and encryption for the growing playing field of startup fintechs. Aside from the cost-saving wonders of an open marketplace and further competition that PSD2 brings, it also ensures better accountability on surcharges for payments. We all look forward to the end of the five Euro minimum charge for transactions or when we see a random card service charge in our account of some odd number for using our card outside of our country or with a non-participating vendor like online. The European Parliament has also vowed to improve the ease and security of EU payments online through non-EU affiliated vendors. That relates to greater consumer protection. Overall, I believe customer expectations will be high. When large tech giants like Google and Facebook are able to become go-to in the European Union for P2P bill payments and transfers, rest assured the traditional banks will have stiff competition. Don’t pretend like those tech giants aren’t already prepared for PSD2 in 2018.

Conclusion PSD2 Represents a Future of Opportunity Not Just in Europe

PSD2 Looks Great for The European Union: Is Everyone Convinced?

Interestingly enough not everyone is convinced that this initiative will move Europe forward. In fact, this definition of PSD2 sounds perfect for everyone but the bank, but what about individuals that do not engage in cross-border transactions? Surprisingly few individuals actually have a direct relationship with a foreign banking institution, even if they deal with a subsidiary of an international bank in their home country. Standards and regulations are already in a tight ecosystem in each individual country. What those doubters will find though is that the cross-border opportunities will enable them to save money and have greater options like never before. You don’t need a PSD2 Wikia to help explain the benefits. PSD2 unlocks the monopoly’s traditional financial institutions have had on customers and enables them to have a choice and a free market. That competition will invite innovation and cost-saving measures across the board. The average citizen should be impacted quite positively.

What about PSD2 in The United States?

Something can be said for the success of this experiment in the European Union. More can be said of the initiative to give it a try. With the meaning of PSD2 explained here we cannot simply cut and paste the fintech situation into The United States or any other financial region for that matter. Still, there is a replicable model. Given several years of testing, other Western governments may begin giving this deregulation another look. But with it comes new compliance and expenses for the old-school financial institutions that may put a damper on such implementation in countries like The United States. Some of the world’s largest financial powers rest in America. Given their influence and the power of lobbying it might be far-fetched to suggest that will be the next experiment. Though it will be hard to argue with the European Union model if it bolsters their financial sector. 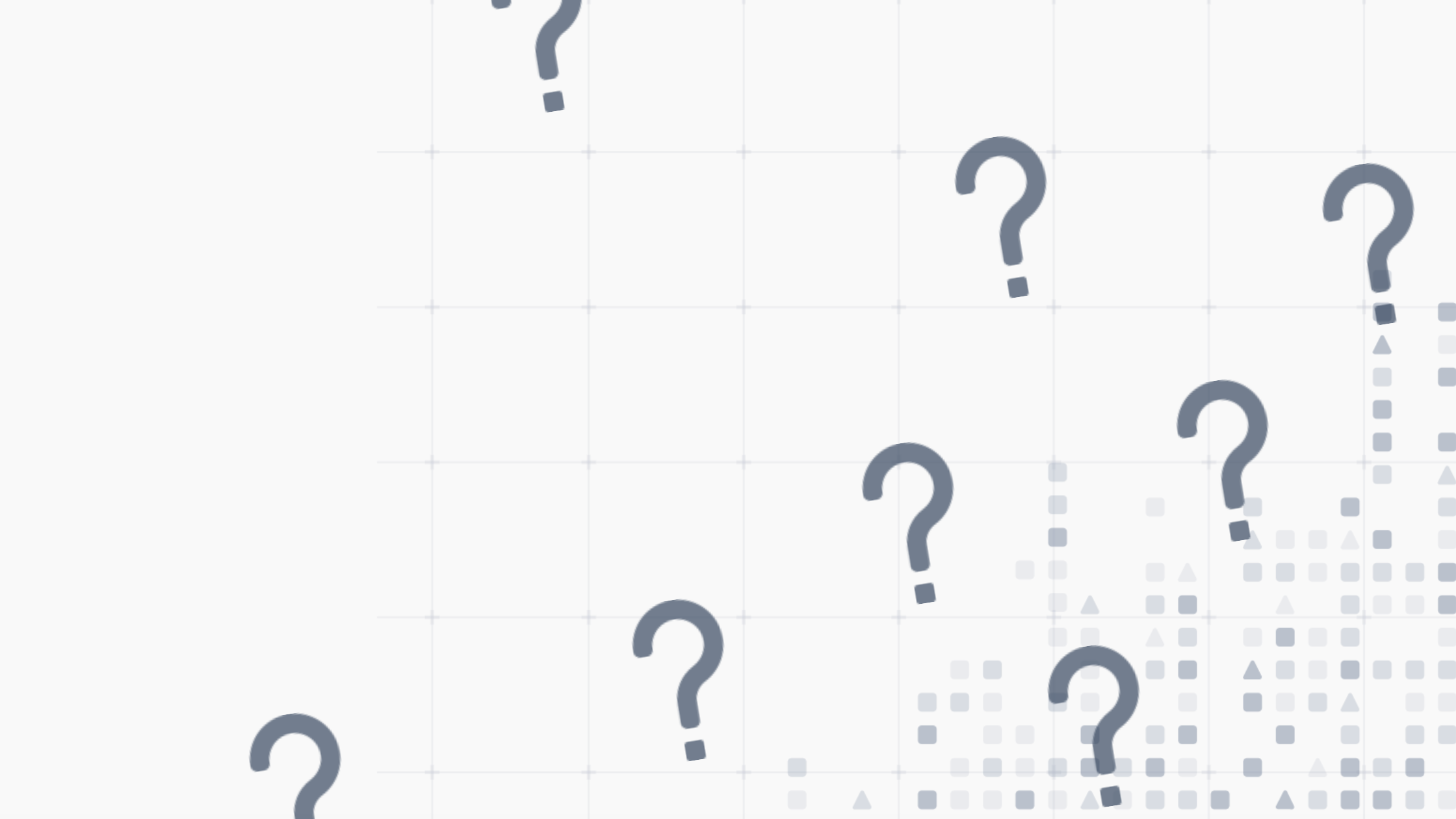 OPEN BANKING
QUIZ: How much do you know about open banking?

This is a chance to put your open banking chops to the 18-question test and see how much of an expert you really are! 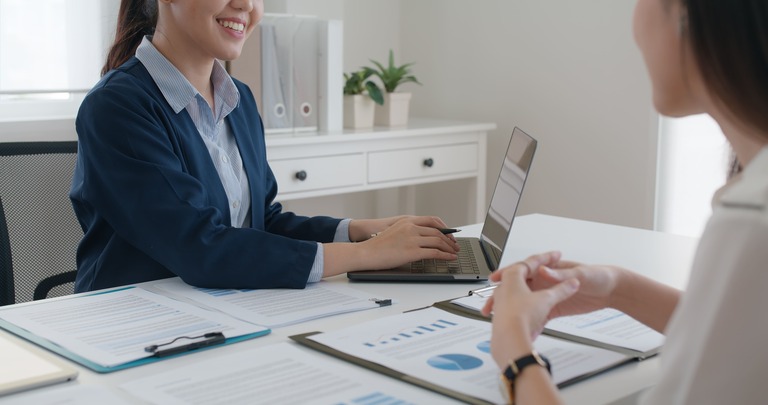 Most people tend to think of open banking as a way to make their lives just that much easier – they get rid of the paperwork and the time...

We’ve compiled a list of 10 articles, interviews and pieces of analysis that give different perspectives on what that future looks like...