9 essential reads when considering the future of open banking

Especially since the implementation of PSD2 in 2018, open banking has experienced a period of rapid growth in the EU market. It was given an extra push recently with the COVID-19 pandemic, which encouraged more digital payments and online financial operations.

But now, many in the financial sector argue that PSD2 isn’t enough; The European Commission is currently considering revisions, which may lead to new legislation (PSD3) while experts in the industry theorize on what the next wave of open banking could bring.

Amid those discussions, we’ve compiled a list of 10 articles, interviews and pieces of analysis that give different perspectives on what that future looks like and how to get there. From posts that theorize on PSD3 or new trends in open banking, to ones that look at open banking outside of the EU, to some that focus on the future of open payments, this list has a comprehensive overview of everything that may be on the horizon in the world of open banking.

In this article from February, 2022, Fintech Futures looks at five trends that are heralding in the next wave of open banking, and the results are enlightening. The article examines how the personalization that open banking brings to a user’s financial activity will play an even bigger role in the future, and how people – especially younger generations – are already getting comfortable with open banking and the convenience it brings. The article’s examination of current open banking trends is a great window into how open banking may look in the future.

2 - ACI Worldwide: What is PSD3 likely to be about?

For a more literal look at the future of open banking, check out this ACI Worldwide post from May, which discusses the European Commission’s recent PSD3 consultations. This year, the commission opened up two public consultations: one to the general public, who are able to respond until early August, and one targeted consultation, which was due in early July. The goal is to collect information on how to improve PSD2 regulations in anticipation of new, better legislation (PSD3). ACI looks at the targeted consultations and uses that information to theorize what kind of changes could be included in PSD3.

3 - The Paypers: Open Banking and the future of payments

Published in the spring of 2021, this We Forum article gives an overview of a Tenemos report looking at where open banking stands now. The article argues that the interest in growing open banking is there (though it looks different in different regions) as are the building blocks, but that there are some changes that need to happen before the next step in the open banking revolution.

In order to look at the future of open banking, we need an understanding of the present interest and technologies, and this article is a great place to start.

5 - The Paypers: Why Open Banking payments are the future of payments

Like the interview with Tom Greenwood, this interview that the Paypers held in January with Plaid’s head of product, Albert Malikov, is another great look at how open payments are changing. Malikov discusses the rise in open banking in recent years, the massive increase in the number of APIs, and the overall positive response consumers appear to have to open banking. He also discusses how the open payment revolution is well on its way, with larger merchants lately looking into open payments over traditional methods.

6 - Open Banking Expo: The journey from PSD2 to PSD3

As the financial sector excitedly awaits the possibility of PSD3 and what changes it could bring, Open Banking Expo has looked at what we could see with the next iteration of legislation. This article, published in March, includes input from experts who discuss ways PSD2 could be improved on, including fraud reduction, API standardization, and combatting fragmentation across European markets.

7 - PYMNTS: (PSD3) will impose the standardization of APIs

This recent article from PYMNTS goes over the European Banking Authority’s 490-point response to the European Commission’s request for advice on how to revise PSD2. This article primarily focuses on the EBA’s argument that a lack of API standardization has led to fragmentation and their calls for a legal mandate for common API standards. If you’re concerned with the future of APIs, this is a great read to start with. Note: the article is originally in Spanish.

8 - Ripple: Open Banking on the rise in North America

Though Europe has paved the way in open banking, other major countries – notably Brazil – have quickly followed suit, popularizing Open Banking in their own markets. What may be surprising to some is that markets in Canada and the US are still relatively far behind Europe when it comes to implementing open banking tools. However, this February article from Ripple argues that open banking is on the rise in the two major countries, and details barriers to success, as well as how the industry is progressing. For those in the financial sector in Europe who are considering the future of open banking, keeping an eye on the US and Canada is important, and this post is a good place to start.

9 - Fintech Futures: What’s the next stage of Open Banking?

While other articles focus on what may be coming down the pike in terms of regulatory standards, this piece from Fintech Futures in December, focuses instead on how those in the financial sector can bring about the next wave of open banking, especially when it comes to technology development. The article centers on how organizations can refine the process of testing and launching new technology, which would give them a competitive advantage and lead to more product development. 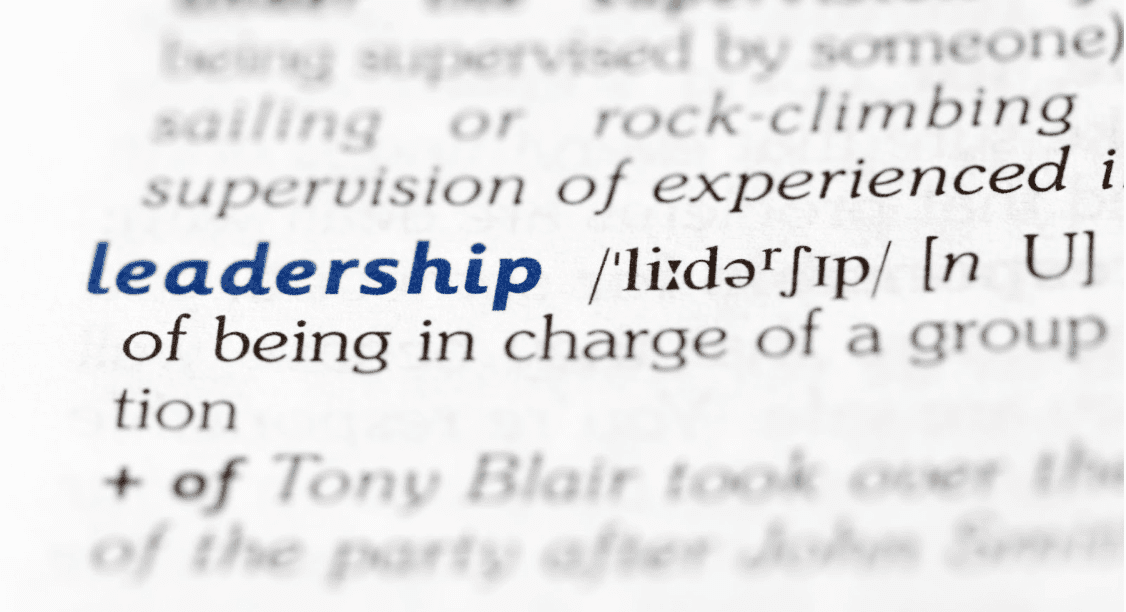 To make it easier, we’ve broken down that jargon into quick, simple definitions so that even those unfamiliar with typical financial ... 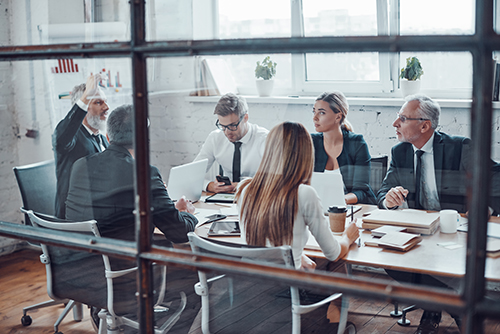 OPEN BANKING
Who shares knowledge about open banking in Europe? Here are 15 expert profiles you should follow

In recent years Open Banking has taken off in popularity, morphing from a new – and exciting – addition to the financial sector, to a ... 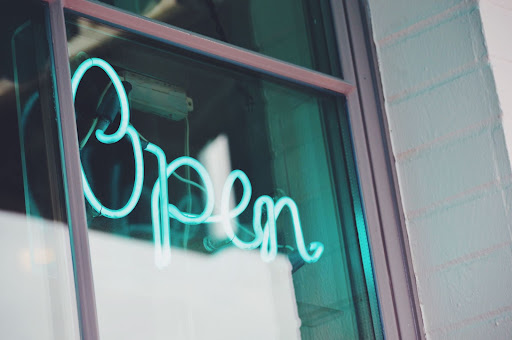 OPEN BANKING
PSD2
What is Open Banking? Definition and 2 examples of implementation